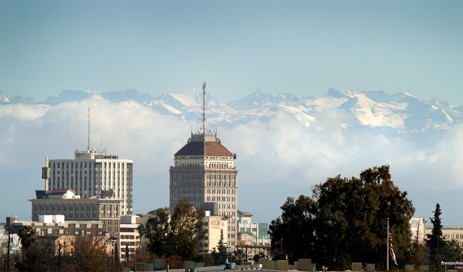 Everyone has dreams when they’re younger. I had so many that were just fleeting thoughts that now I don’t remember many of them. One dream I’ve had since I was staff at a Summer Vacation Bible School, when I was thirteen, was to be a missionary. It has been a long time since then and because I stopped regularly going to church at sixteen I thought that would never happen. Well, sometimes God has other plans for your life, even ones you dare not to dream about anymore.

I recently got accepted to join this organization called Care Fresno. Care Fresno’s mission is “Training people through Urban Ministry to invest in under-resourced communities and mentor at risk youth to become future community leaders… and REPEAT.” They do all of this by teaching the Gospel (according to the Bible) and by running after school programs in certain areas in Fresno with young children. 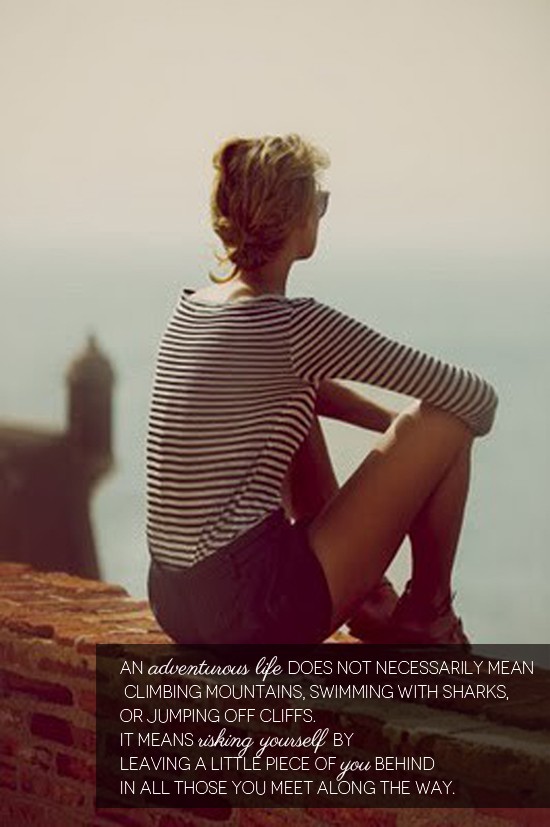 This program that I am participating in is called Mission Care and it requires that I move to one of these “under-resourced communities” and live in an apartment with three other girls. It’s a yearlong “mission” in my own backyard to help tutor, be the best example to these kids that I can be, and to help share Jesus life and teachings with them. I know this year will not only be eventful but it will also make me stretch myself and I’m hoping I will grow spiritually as well.

This past week was Jesus’ Birthday Celebration with the United Urantia Family Festival in Yosemite National Park as well as the weekend of a training retreat for Mission Care. I live in Fresno and grew up in Oakhurst, California which is about 45 minutes south of Yosemite so I helped some with the preparation of this conference. I didn’t get selected to participate in Mission Care until about a week and a half before the conference and I didn’t know until a few days before the conference that the training retreat would cause a time conflict.

The only thought that crossed my mind when I got a group text message of the dates of the retreat was “Oh no.” I had put so much work into this conference and it was in my backyard, practically, so I had no clue what to do. I didn’t want to leave the conference where I would be around old friends and new like-minded friends to go hang around strangers in the mountains for a weekend. If I’m being honest I didn’t even really commit to go to the retreat until the first day of the Yosemite conference because I was nervous. I was nervous of letting people down by not being at the conference and I was just as nervous, if not more so, of being around new people who I thought might judge me for not being a “saved” by the death of Christ. Despite all of this I made a choice after talking to my dad, I was going to leave early and go on this retreat because I made a commitment and I need to keep my word.

On Thursday, August 22nd I left the conference, after saying my goodbyes to my Urantia Family and heading down the mountains to Fresno. Once I got to Fresno I had a proper freak out moment because I was meant to be moving that day and I had yet to pack most of my things. I eventually got everything taken care of and calmed my anxiety down only to have it go back up the next day. 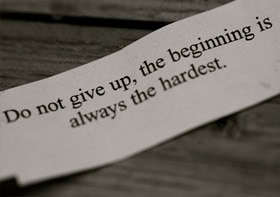 The next day I got dropped off at California Christian College where the Care Fresno offices are located to catch a ride up to The Blue Moose. The Blue Moose is a cute little mountain home that a woman owns and loans to this group, up in the Sequoia National Park area. The beginning of the retreat reminded me a bit of the YaYA Conferences with introductions but then we were asked to share testimony of being saved from our sins.

This brought my anxiety back up once again. I was afraid of being judged, being that girl who isn’t the normal blood atonement Christian. What was I to do? Was I to say that I believe I was always forgiven? That I don’t think Jesus had to die and that was not part of his mission here on Urantia? Or I could test the waters and share about how my faith in Jesus Christ and how my relationship with God has saved me, from myself.

There was a point in my life where I struggled greatly. My struggle was internal and stopped my own happiness and contentment from being at an even remotely normal level. I struggled with depression and extremely low self-esteem. I also didn’t have a relationship with Jesus at this point and I didn’t know that that was what was going to “save” me. When I started fostering my relationship with Christ I started to feel God’s love and I started to love myself.

This is the story I decided to share. Maybe this wasn’t the most outgoing and brave way to be an evangel but in the moment I had to weigh my options. I decided before I put myself out there completely I would let the people get to know me and who I am as a person and not just my beliefs that may differ from theirs.

After my testimony I had a private conversation with the leader of Care Fresno about my internal struggle that I was having about sharing The Urantia Book. He knew my beliefs in the book and my past with being a member of different Christian churches. After talking to him I felt like this year was going to be a struggle. I realized it would challenge my beliefs and faith and in the end it would be more than worth it.

This year I plan on growing my inner life, building new relationships with the other Mission Care missionaries, as well as doing my best to show children that God is all around us and Jesus is the example to live by.

I will also be updating once a month so you, the reader, can come along with me in this very personal journey.

5 thoughts on “My New Adventure Begins”