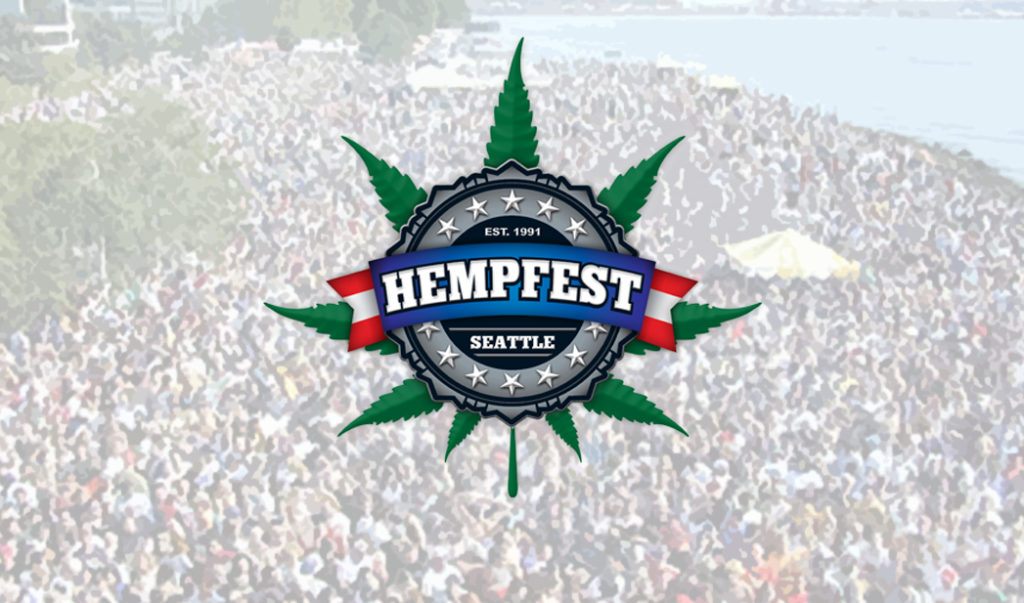 I was a product of the 60’s and 70’s culture. Because hemp played a role in opening my mind to spiritual forces, and the discovery of the Urantia Book, I felt strongly that our message would find an audience at the country’s largest festival related to the Hemp community. I was not mistaken.

We booked a booth with funding from the UB Fellowship and UCNOW, a newly formed reader organization serving the Pacific Northwest. As we had booked many events in the Portland area, we were excited to be bringing our outreach booth to the Seattle area. The logistics were difficult with strict set up and take down times and parking being about a half mile away from the booth. We set up our booth on Thursday and did not tear down on Sunday until after 8:00pm. We got our vehicle in after 10:00 and were loaded and done about 11:00pm. 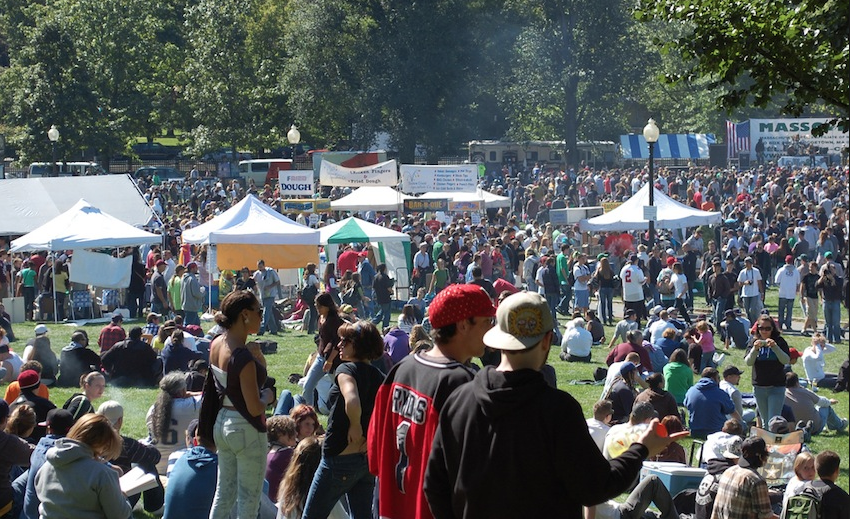 It took a while for Aurora and I to get our signage just right. We realized that more people would stop by if we put out a “Ask us about a free book” sign. Their asking what it was about gave us a chance to explain it to them. Some opted to buy the book and take it with them while others took a card to send in so they did not have to carry it. Others, that wanted a free book to take with them, filled out the card and took a book. We found most of the people that stopped by to be curious and interested, even hungry, for what we provided. Our booth stood out as we were offering a spiritual high, even for free, in a sea of hundreds of booths selling hemp related products. 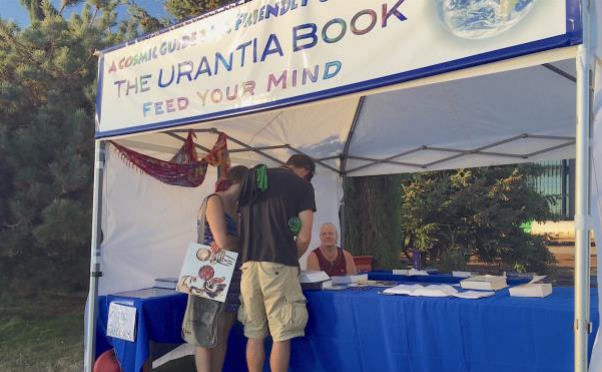 For helpers, Marilyn and Robert Eash came over on Saturday from Port Angeles. Jenny Martin came from Seattle. We were hoping for more participation from the Seattle readership but it did not work out for some who had conflicts that prevented them from joining in. It was my first time meeting Jenny. She is active in the UAI community and has a study group she meets with. She saw a post on Friday saying we were running low on books. On Saturday morning she went to the used book stores in Seattle and found four copies which she bought and was delighted to have the pleasure to give them out to people that came by the booth. It was her first outreach experience and she is looking forward to participating next year and at other events. 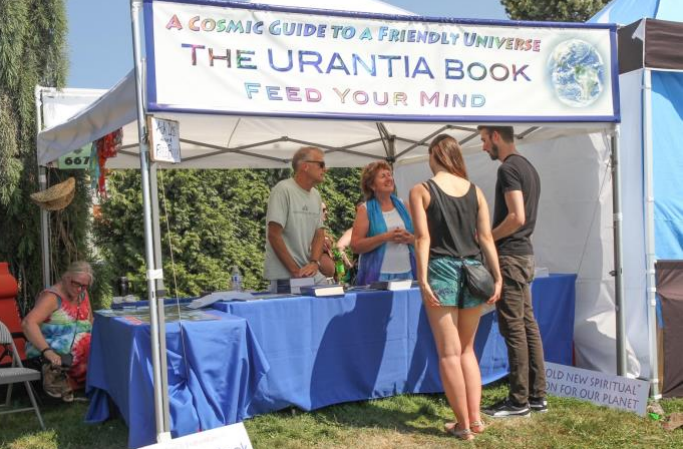 The last of the four books Jenny brought and handed out was given to a young lady named Kristen who just happened to be from Coeur d Alene. Kristen and her partner David contacted me recently and said they were hoping to be able to get another book as Rachel, whomthey were renting from, kepttheir copy when they moved. Aurora and I met with them for tea and had a wonderful time visiting. They are delightfully open minded spiritual seekers and totally unafraid to try on new ideas. They were excited to be able to visit with seasoned readers and get many questions answered. They want to meet often to discuss the book. Then Rachel called, which led to her attending our study group. She shared with us that she had been on an extensive search for more information about Jesus and had about given up when her friends showed her the copy of the UB they brought home from Hempfest. She is so thrilled to have the UB. She was glowing like someone who had just looked into the Masters eyes. 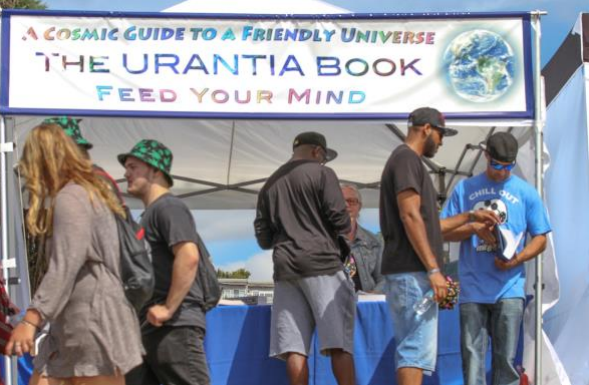 We sold, or gifted, a total of 48 books and handed out an additional 130 free book cards, which have been coming into the Fellowship for redemption through the Pipeline of Light program. Hopefully we will distribute many more books as the cards keep coming in. To donate to the Pipeline and keep the books flowing go to:

The warm fuzzy I am left with from the event is how many young truth seekers came up to the booth. Many reminded me of myself 47 years earlier as I searched everywhere hoping to find better answers to my questions. It was an honor to be there helping others on their journey toward the Father. A big Thank You goes to the volunteers who helped so much as well as those that donate to the Fellowship, UCNOW and the Pipeline of Light. A special thanks to Aurora Hill who is often the unsung hero working long hours to help make these events happen.