A Feast of Uncertainty 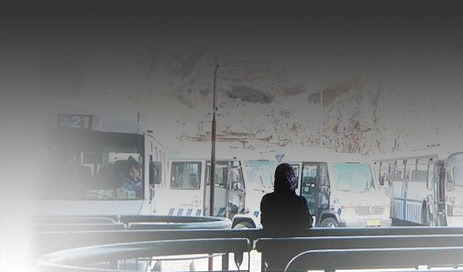 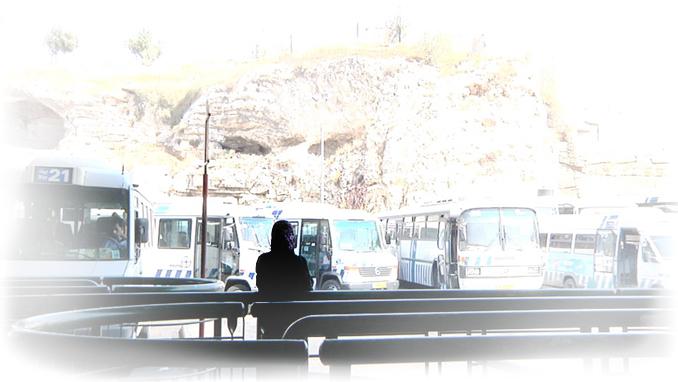 Filmmaker Richard Jernigan explores the Urantia Book’s version of the life and teachings of Jesus against the backdrop of modern day Israel and the Palestinian territories. Both meditative and informative, A FEAST OF UNCERTAINTY goes where Jesus lived and taught as described in the Urantia Book. Jerusalem, Nazareth, the Sea of Galilee, and other key sites are revealed with a fresh eye and sympathic regard for the people living amidst 4000-plus years of history and ever-present random violence. The film is narrated with text from the Urantia Book, bringing to life the book’s profound, universal viewpoint on the life and teachings of Jesus, teachings that step beyond Christianity, for all humanity. 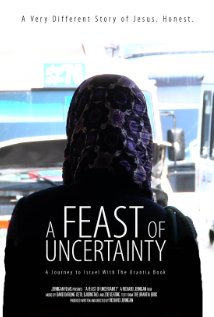 Several quotes from The Urantia Book inspired the title:

“But long before reaching Havona, these ascendant children of time have learned to feast upon uncertainty, to fatten upon disappointment, to enthuse over apparent defeat, to invigorate in the presence of difficulties, to exhibit indomitable courage in the face of immensity, and to exercise unconquerable faith when confronted with the challenge of the inexplicable. Long since, the battle cry of these pilgrims became: ‘In liaison with God, nothing — absolutely nothing — is impossible.'” (291.3) 26:5.3

“In the more advanced planetary ages these seraphim enhance man’s appreciation of the truth that uncertainty is the secret of contented continuity. They help the mortal philosophers to realize that, when ignorance is essential to success, it would be a colossal blunder for the creature to know the future. They heighten man’s taste for the sweetness of uncertainty, for the romance and charm of the indefinite and unknown future.” (438.2) 39:5.9

4 thoughts on “A Feast of Uncertainty”